The 10 Penny Challenge- The Power of Positive Feedback

A couple of months ago, I got a call from a client who was clearly frustrated. Over the previous year he had restructured his customer service team, he had put in place a new reporting structure, he had rolled out a new set of performance goals, and he implemented a new financial incentive plan. He also gave each customer service representative an additional $1 per hour to incent the behaviors and outcomes he was hoping his new structure would achieve.

Nine months into the new plan his team was not achieving his performance goals, they were not earning the bonus incentives he had put in place and, to make matters worse, his top CSR was now putting forth only mediocre effort.

“I just don’t get it,” he said. “The structure is sound and I even gave them an additional buck-an-hour, but nothing’s working. Actually, performance is worse now than it was before!”

I’m not going to belabor the point, but the truth is, you won’t motivate positive behavioral change by throwing $1 at the problem. Except for certain sales-types of people who are highly motivated by money, incenting behavioral change with cash doesn’t work. At best, you’ll get a little bounce in productivity but that typically lasts only five to six weeks. After that, you’re back to square one.

So trade in your “buck-an-hour” for 10 pennies instead.

In his book Tell Me How I’m Doing – A Fable About the Importance of Giving Feedback, Richard L. Williams describes the four types of feedback:

Positive Feedback – designed to encourage a repetition of desirable behavior.

Corrective Feedback – designed to correct or change an undesirable behavior.

Insignificant Feedback – designed to provide support but resulting in minimal change in behavior.

What Williams explains is that managers should focus on positive and corrective feedback and discontinue insignificant and abusive feedback as they will have either no effect or will cause harm.

It’s my professional assessment that, as managers and supervisors, we’re awesome at giving corrective feedback.

“Your skirt is too short.”

“Your attitude needs to improve or we’re going to need to get on a performance improvement plan.”

We’re good at all that stuff – reprimanding employees for an error in their ways. But we are terrible at giving positive feedback.

When was the last time you noticed an employee doing exactly what you wanted them to do and gave them praise and recognition for doing their job? What if I was to tell you that, more than anything else, giving positive feedback is really the most important part of your job?

Consider this, if you dedicate your time to recognizing all of the ways your employees are satisfying your expectations, they will work harder to continue to do so, even in areas where they may be falling a bit short. We do it with our children. We should be dedicating ourselves to doing it with our employees. In fact, according to Gallup Inc., the No. 1 most contribution to having an engaged worker is letting her know what you expect and giving her feedback and recognition.

There is a wonderful story about an Alamo branch manager in South Central Los Angeles who had extraordinarily high marks for employee and customer satisfaction. The corporate office explored why the manager had such high marks, particularly in such a challenging market. He shared with them his 10 penny rule.

Apparently, this manager starts every morning with 10 pennies in his right pocket. They represent giving positive feedback to a customer or an employee. Every time he gives someone praise or recognition for doing a good job, he moves one penny from his right pocket into his left pocket. At the end of the day, all 10 pennies should be moved into his left pocket for him to feel that he had done his job well for the day.

Such a simple rule and such profound results. Here’s how it works:

1. Dedicate yourself to giving positive feedback each day
2. Observe someone doing their job according to your wishes. They don’t need to be a rock star, just a solid employee putting in a solid effort. Or even a sub-par employee trying hard to improve.
3. Let the employee know what you observed.
4. Let them know how it makes you feel. (Answer: Good! Proud! Delighted!)
5. Tell them how their behavior contributes to the success of the company.
6. Thank them for their effort.

“What if,” argued one client, “I literally can’t find anything positive to say about an employee?”

“Well,” I responded, “either check your expectations or fire the employee.” There should always be something positive to see and positive to say. Moreover, I believe 90% of our feedback should be positive and only 10% should be corrective. And, if you have to give corrective feedback, you should start and conclude the conversation by recounting all the ways that the employee is satisfying or exceeding your expectations.

I truly can’t overstate this enough – you can completely transform your culture and your workplace by dedicating your time to giving positive feedback. Don’t believe me? Give it a try. Forget the “buck-an-hour” incentive. Instead, spend a week with 10 pennies in your pocket. I promise, you’ll never doubt the power of positive feedback again. 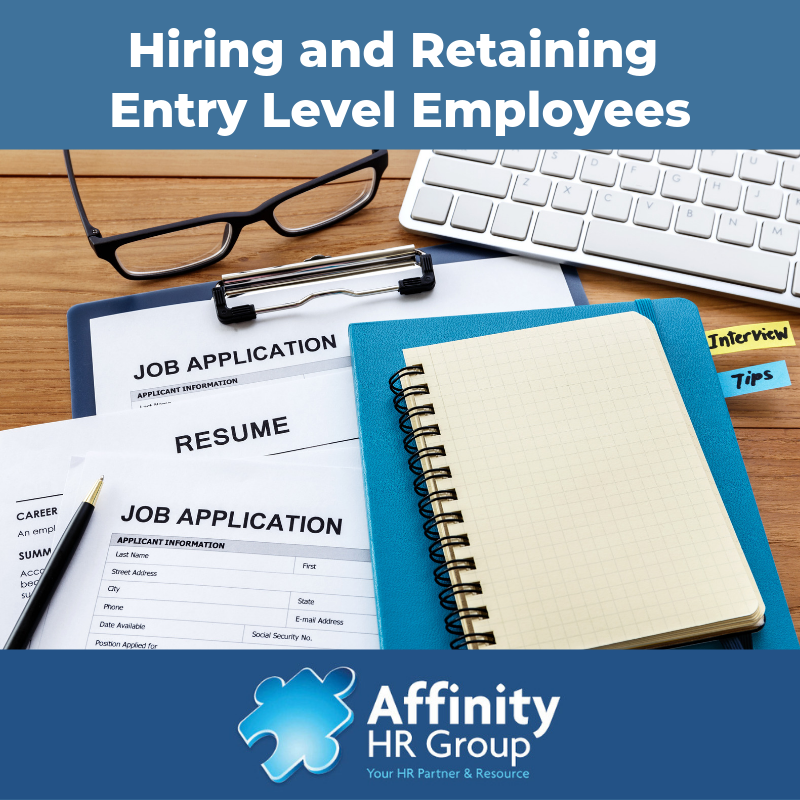